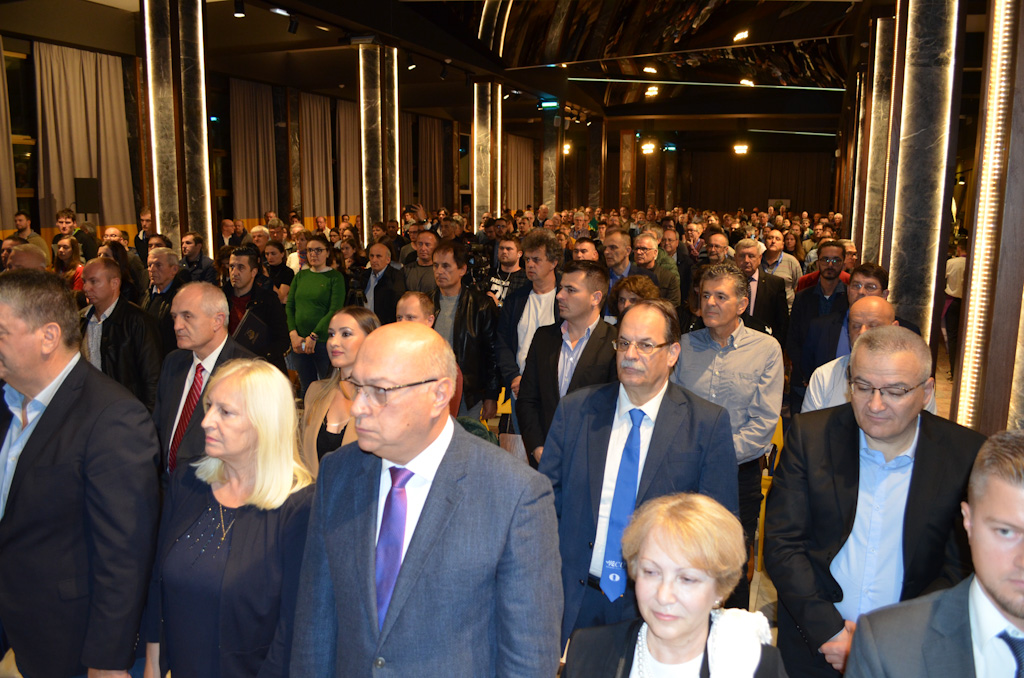 In the hotel complex Holiday Villages (Karisma member of the group) in Ulcinj, last night was opening ceremony of European chess cup. A record number of teams, 66 in men and 14 in women’s competition, will compete in the next 7 days, the southernmost Montenegrin municipality, for the prestigious title of club champion of Europe.

After the national anthems of Montenegro and the European Chess Union (ECU), the audience in the crowded hall, first addressed the President of ECU, Mr. Zurab Azmaiparshvili , who noticed the progress of the Chess Federation of Montenegro, which will in the competition to host, world chess elite . At the presentation of Mr. Azmaiparašvili followed up President of the Chess Federation of Montenegro, Mr. Jovan Milovic, who  wished the participants welcome, saying that this tournament crowns the celebration of the jubilee 70 years of the Chess Federation of Montenegro and that Montenegro, in addition to being recognized as a tourist country, stunning beauty, and chess country, big steps on the chess map of the world. Mayor of Ulcinj, Mr. Ljoro Nrekic on behalf of the host city welcomed, noting the size of the event and its significance for Ulcinj and Montenegro, reminded participants that the natural beauty of Ulcinj Cee world chess elite stay more pleasant. In the first place: Valdanos, town and Velika Plaza, Ada Bojana, the Old Town and many others. At the end of the tournament was declared open, the Minister of Foreign Affairs of Montenegro, but also a chess player, Mr. Srdja Darmanović, who headed the committee orgaizacionog. He emphasized that Montenegro has historically hosted the world šahovoskoj elite and that this event crowns the celebration of alliances and good promotion, as chess and Montenegro itself. Mr. Darmanović participants wished good luck and a nice atmosphere in Montenegro.

In the following days we expect interesting battles, and Montenegro will be represented by three teams in the men’s (Budućnost Rudar and reigning champion Crnogorac) and one in the women’s team, made up of our team members increased Jovan Report. It should be noted that our team, reinforced hopes young Montenegrin chess.

The artistic part of the program performed Glamor strings, while the moderator of the evening was famous Montenegrin actress Branka Stanić 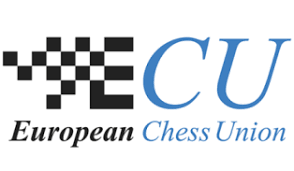 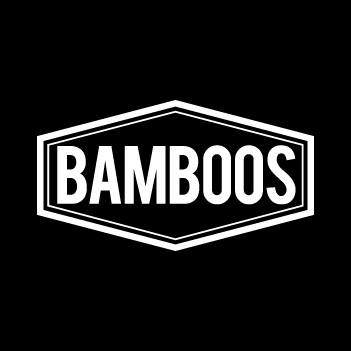 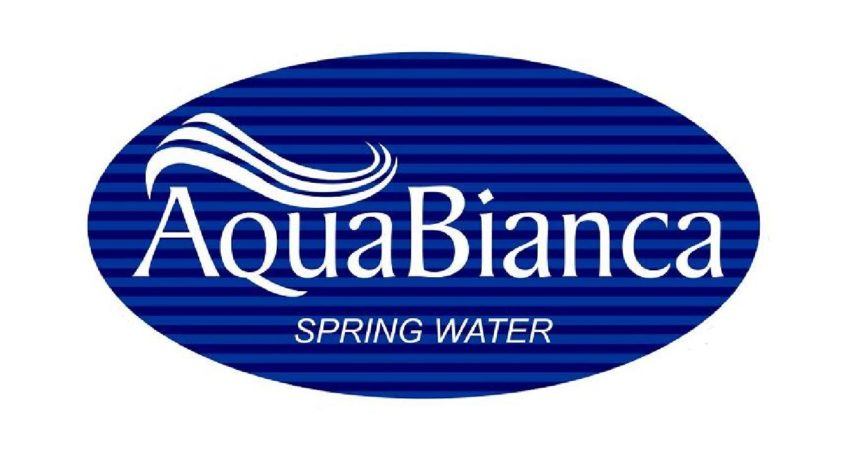 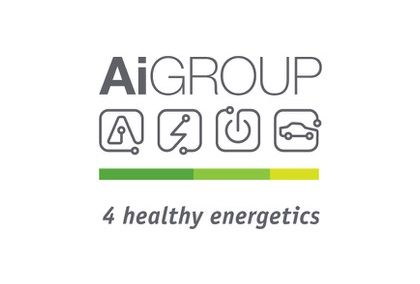